Unfortunately, our evening with Janet Echelman is canceled. We look forward to having many opportunities to learn with Janet in the future.

An Evening with Sculptor and Schaarai Zedek Alumna Janet Echelman

Join artist and Schaarai Zedek alumna Janet Echelman. Janet will share how her time at Schaarai Zedek influenced her journey as an artist, including talking about her experience creating Bending Arc, the featured sculpture at the new St. Pete Pier. 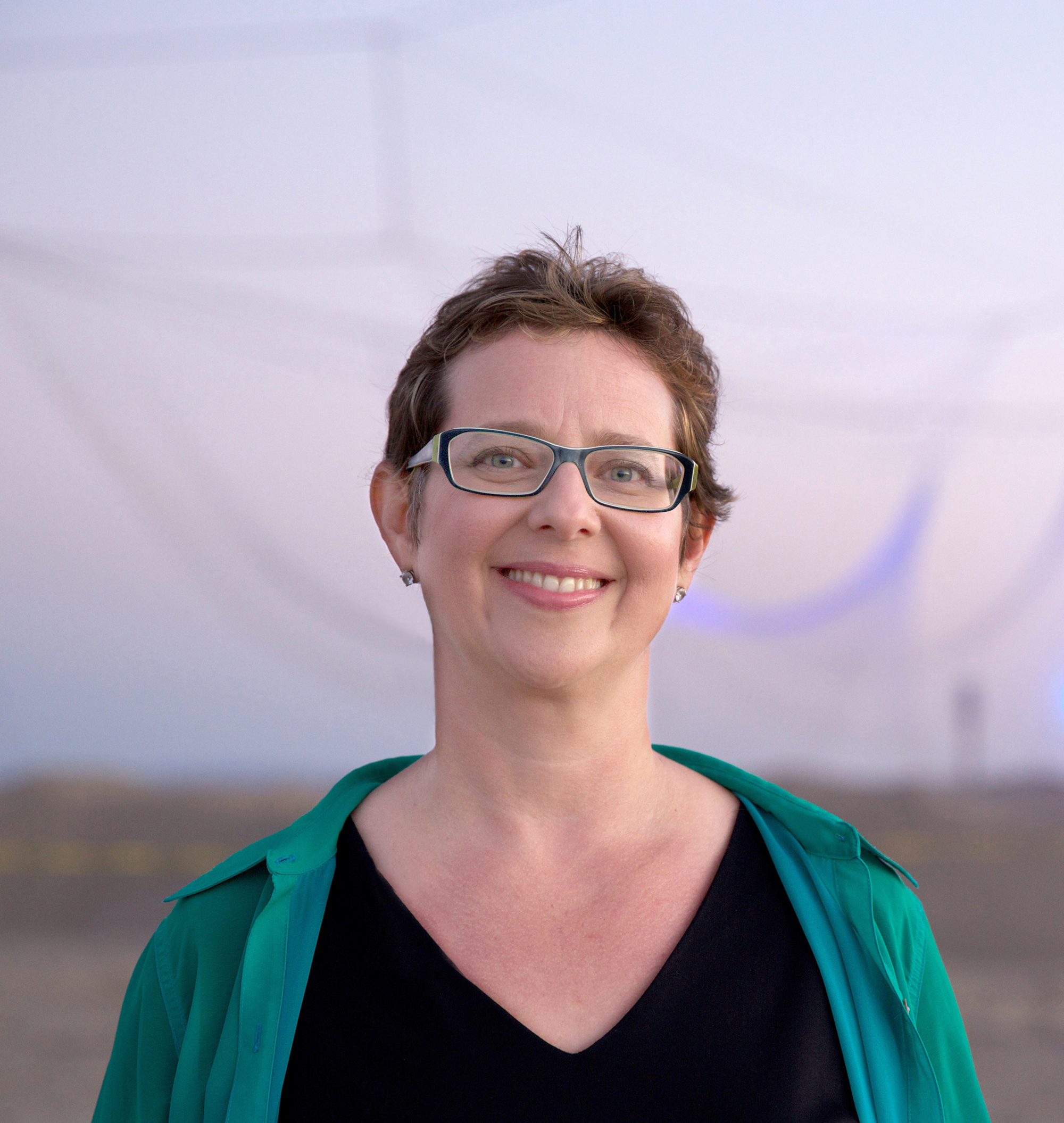 Janet Echelman is an artist who creates experiential sculpture at the scale of buildings that transform with wind and light. The art shifts from being an object you look at, to something you can get lost in.

Recipient of the Guggenheim Fellowship, Harvard Loeb Fellowship, Aspen Institute Henry Crown Fellowship, and Fulbright Lectureship, Echelman was named an Architectural Digest Innovator for “changing the very essence of urban spaces.” Her TED talk “Taking Imagination Seriously” has been translated into 35 languages with more than two million views. Oprah ranked Echelman’s work #1 on her List of 50 Things That Make You Say Wow!, and she recently received the Smithsonian American Ingenuity Award in Visual Arts, honoring “the greatest innovators in America today.”

Echelman’s educational path has been nonlinear. After graduating from Harvard College, she lived in a Balinese village for five years, then completed separate graduate programs in painting and then psychology. Tufts University recently awarded her an honorary Doctorate of Fine Arts for her public artworks, noting that she never formally studied sculpture or engineering. It was an unexpected loss of her painting materials while on a Fulbright that began her journey from collaborating with fishermen on a beach in India to crafting her monumental fluidly-moving aerial sculptures today, in urban centers from London, Madrid, and Amsterdam, to Shanghai, Singapore, Santiago, and Sydney.

Her permanent commissions have transformed urban environments worldwide, and include Bending Arc at the newly renovated Pier in St. Petersburg, FL, mist sculpture Pulse (2018) in front of Philadelphia City Hall, Dream Catcher (2017) on the Sunset Strip in West Hollywood, CA, Impatient Optimist (2015) at the Bill & Melinda Gates Foundation in Seattle, Every Beating Second (2011) at San Francisco International Airport, Her Secret Is Patience (2009) in downtown Phoenix, and She Changes (2005) in Porto, Portugal.